Khesht-Baf building located in west part of Tehran. The architecture of the building was handed over to the IMAGE ARCHITECTS when the construction of the skeleton and concrete was completed.

Khesht-Baf has  4 floors, two of which are underground and used for swimming pool, gym, parking lot, storage room and mechanical room. The first and second floors are residential units.

The main challenge in this project was to create a space that meets the needs of Iranian life for two brothers living a modern life in a pre-constructed building with a strange and immaculate body.

In the first phase, separating the interior and exterior portions, spaces were provided for the activities of the two families in the roof garden, backyard and pool and gym. In addition, spatial separations within each unit were attempted to create a hierarchy and privacy.

One of the things to do in this regard is to add movable partitions inside the unit that separate the living and dinning room space. These panels increase the flexibility of the space for the user to make the space smaller or larger depending on the requirements and capacity.

Keeping privacy with surrounding buildings on the one hand and the view of the local park on the other made it difficult to decide on the extent and type of facade openings.

This visual control induces a sense of security and a sense of relaxation in the spaces. In addition to the fundamental foundations of Iranian beliefs and customs, this privacy is also based on the principles of climate.

Creating lattice parametric shells can provide the needed heat in the winter, but annoying sunlight in the summer can't get in the room. In addition, the city's visual pollution filter was also a target controlled by brick panels. The framing of the view from the inside out as well as the fluidity of the parametrically expanded frame and patterns make the viewer experience a dynamic view.

In addition to the popular design issues, the need for a quick start-up of the construction and economic issues made the panels and architectural elements of the building modular. This increased the speed of operation of the building. 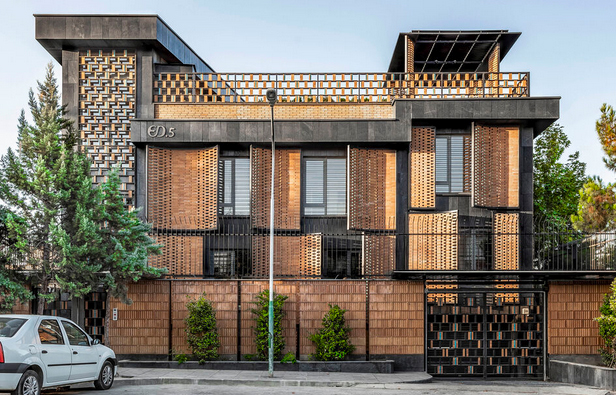 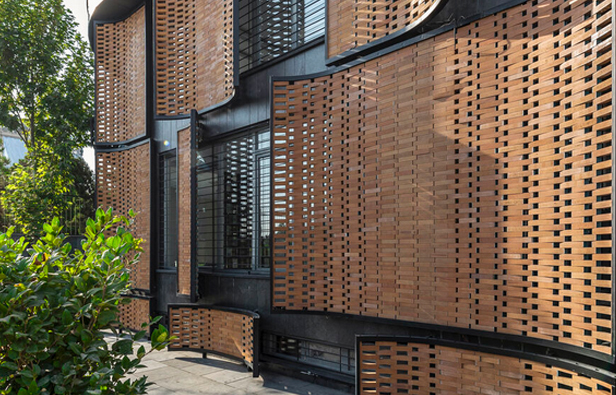 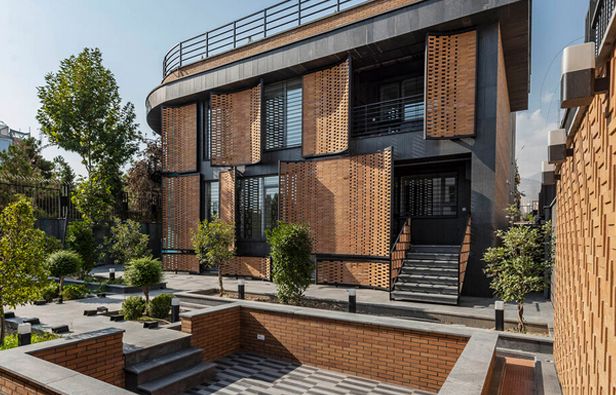 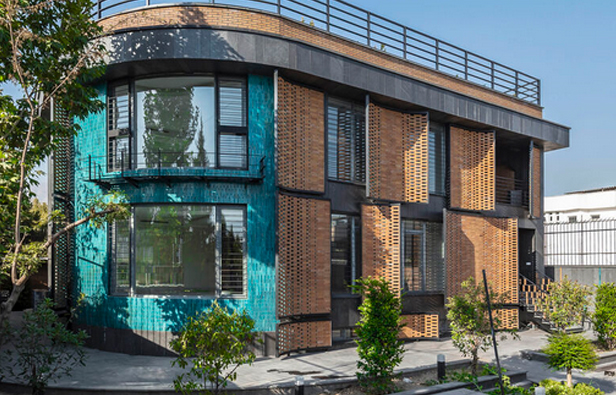 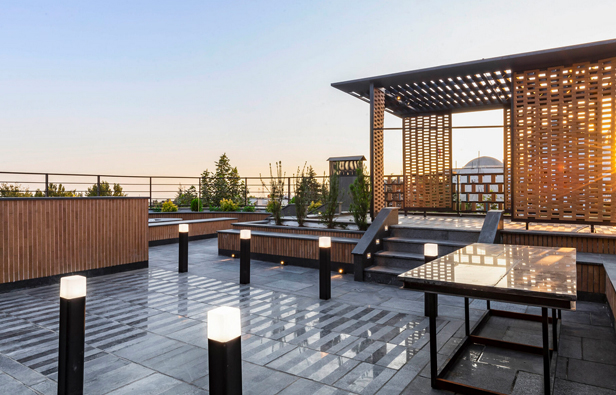 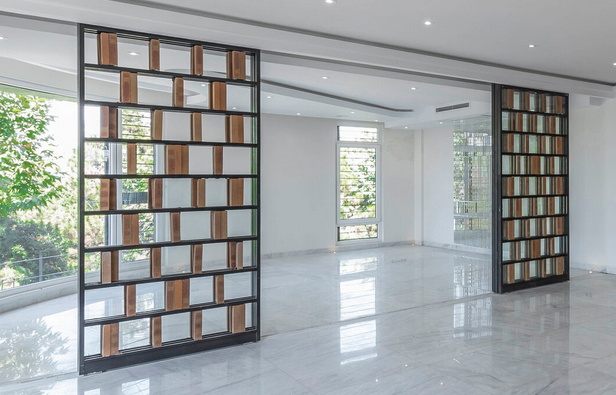 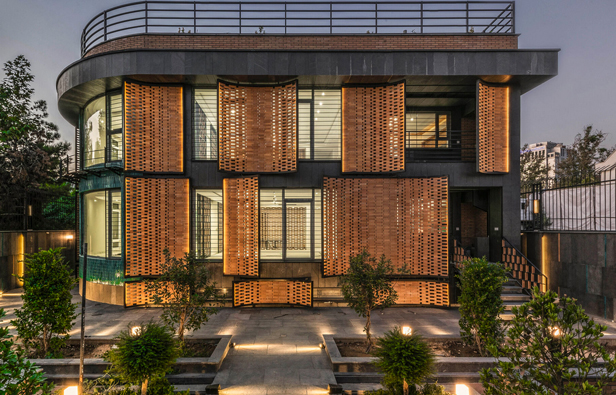 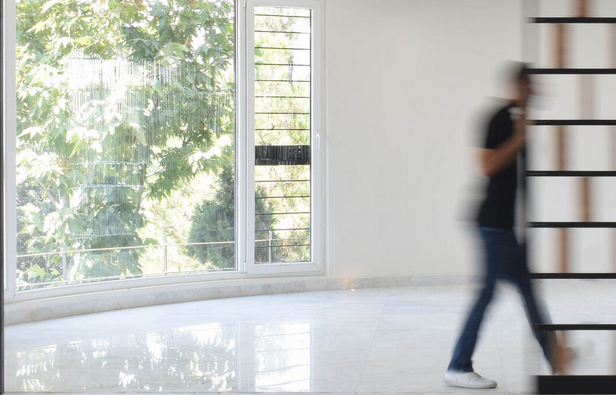