Rehabilitation Of A House By DATAAE

Located in the historic center of Sant Feliu de Llobregat, Barcelona, this modern residence is a rehabilitation of an old and dilapidated house. The new building was developed by Spanish architect’s office DATAAE in 2016 and is based on the original composition, volume and structure of the house.

Some components of the interior as well as the staircases were reconstructed to gain enough space for floor to ceiling windows that allow sufficient natural light within the premises. The new construction is characterized by the use of wood, contrasting with the original stone walls both in the interior and exterior. The kitchen and living room are located in the ground floor where the original wooden beams are still preserved, while the first floor features a bedroom, a home office as well as a bathroom. To maintain as much as possible of the original building, only the elements that have lost their structural capacity were modified. This provokes a strong contrast between the old and the modern, emphasizing the simplicity of the traditional architecture. 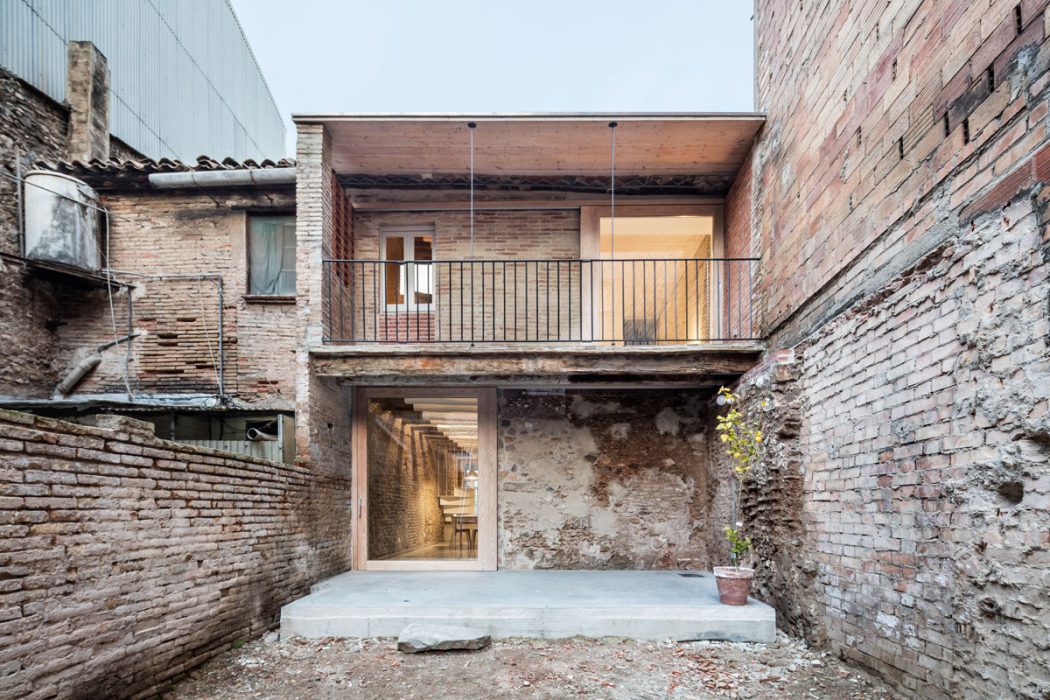 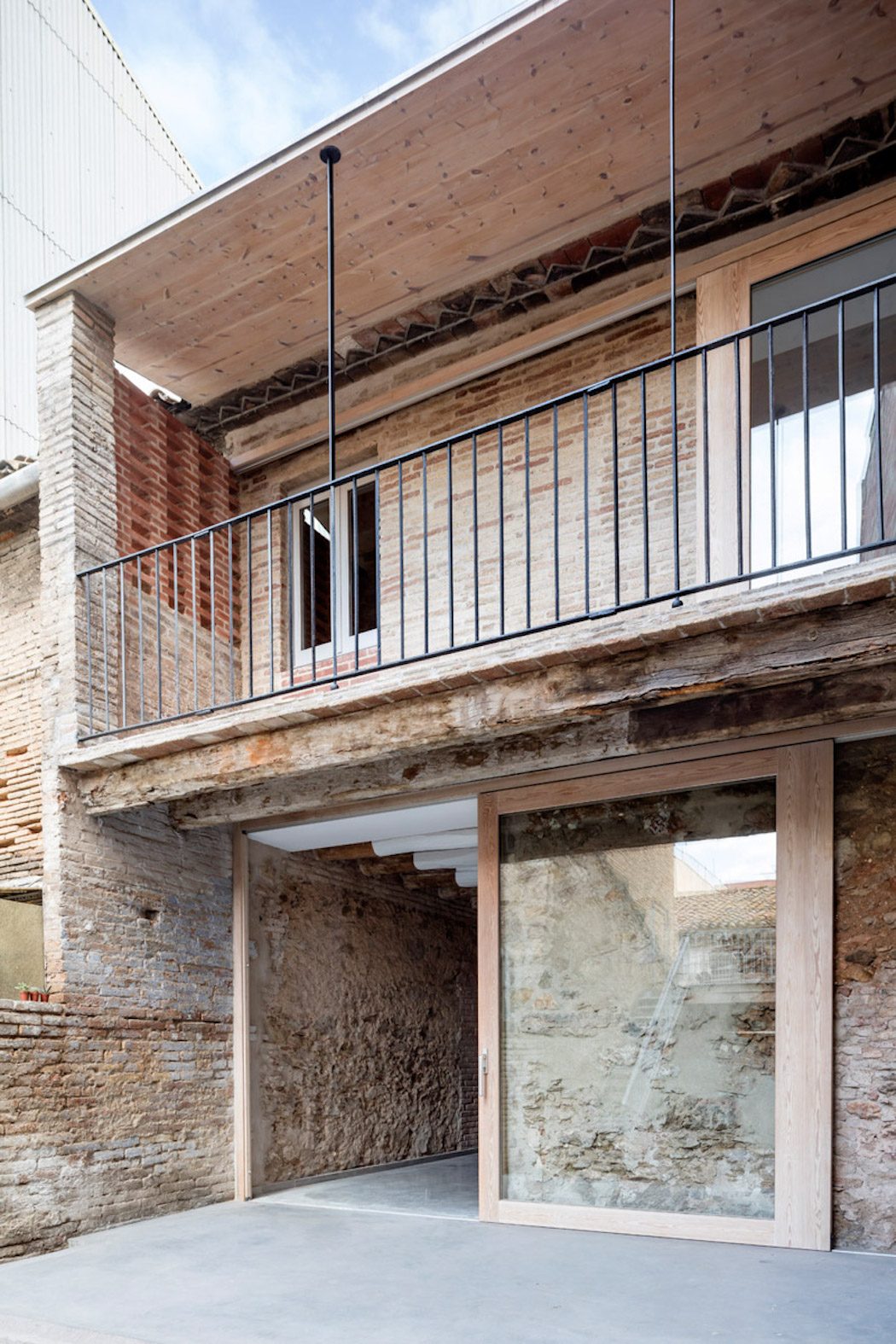 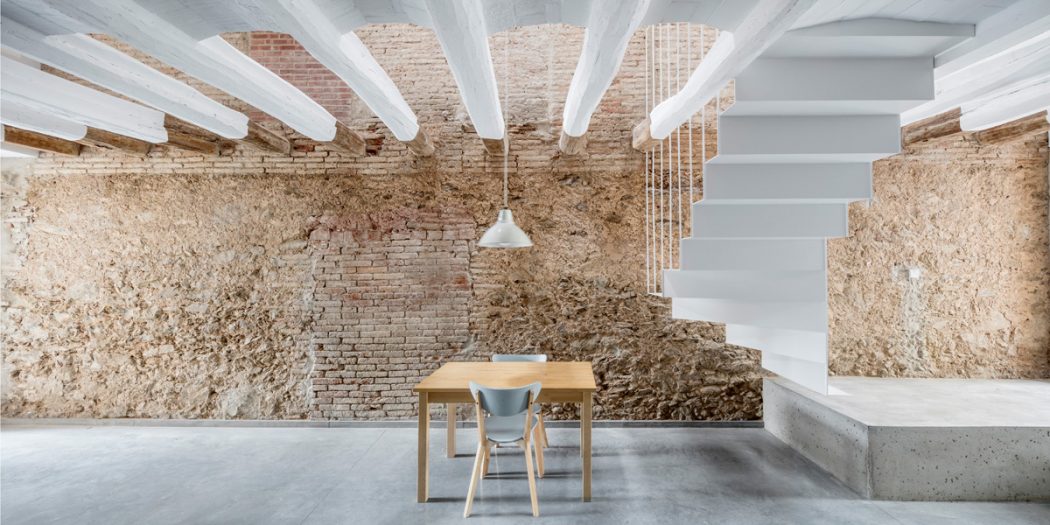 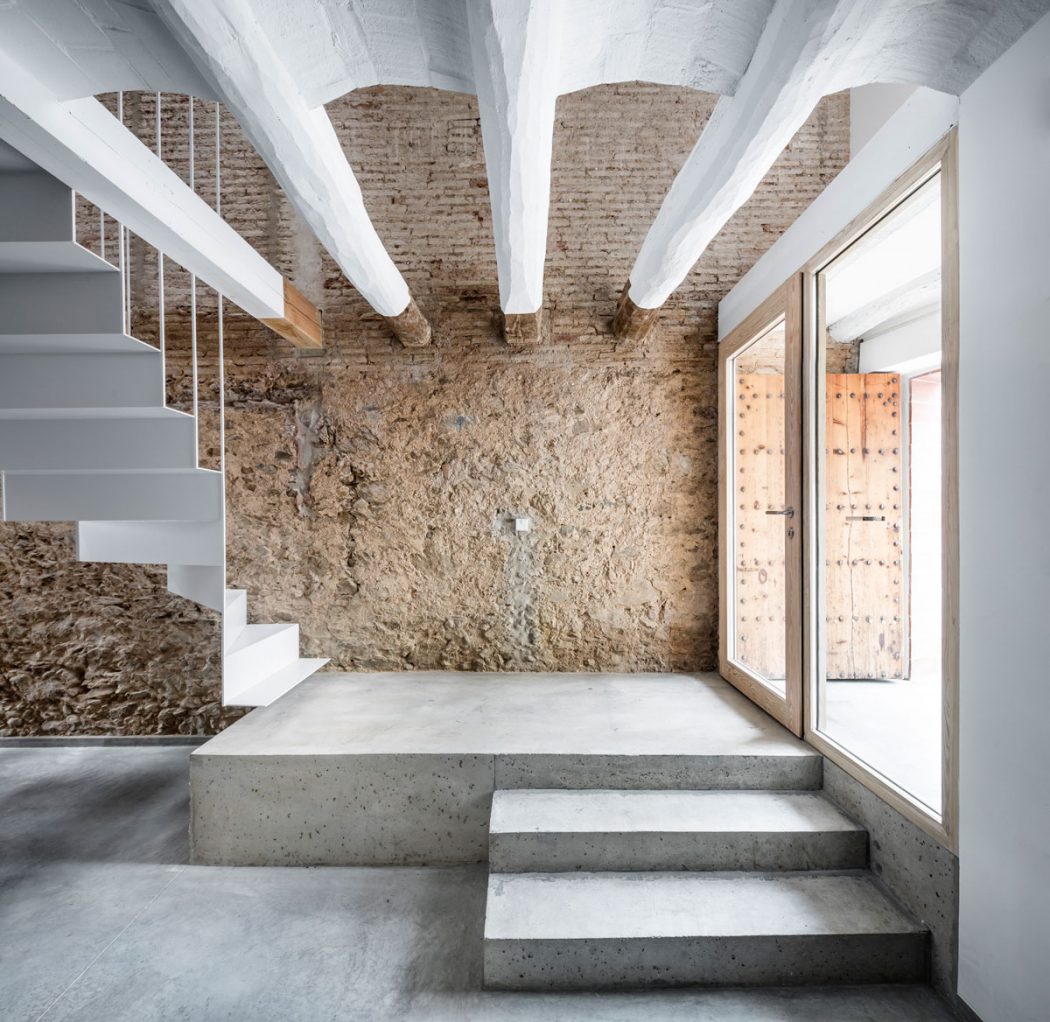 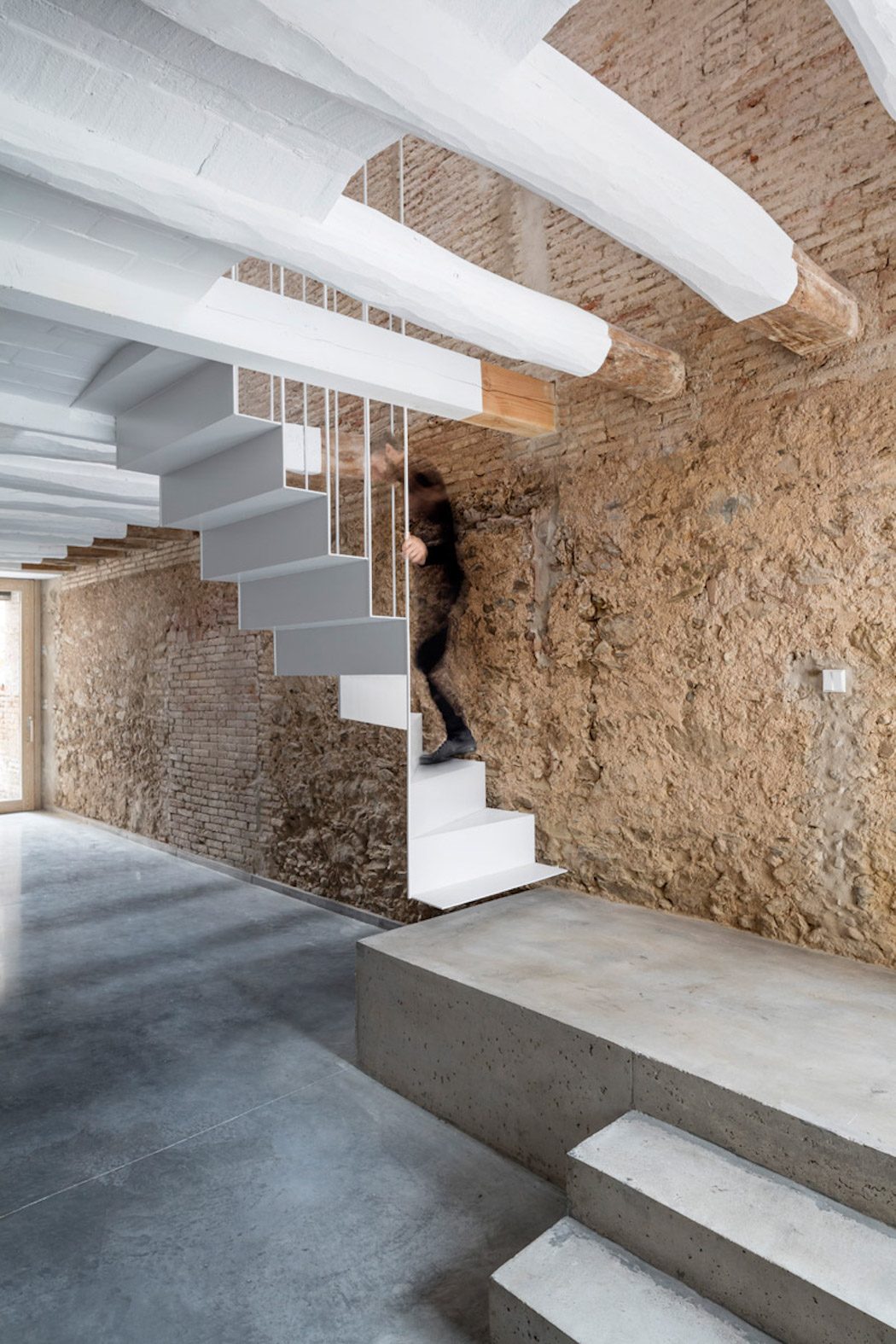 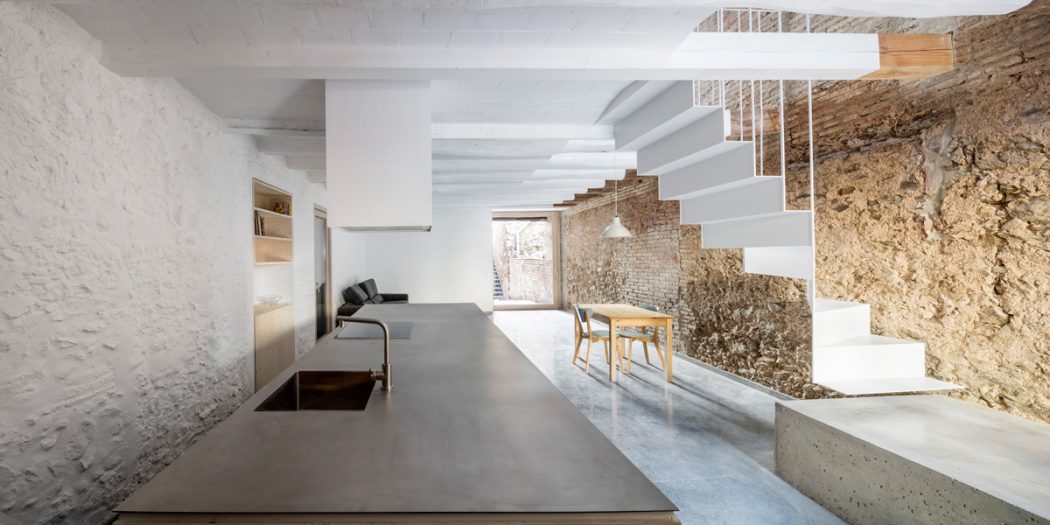 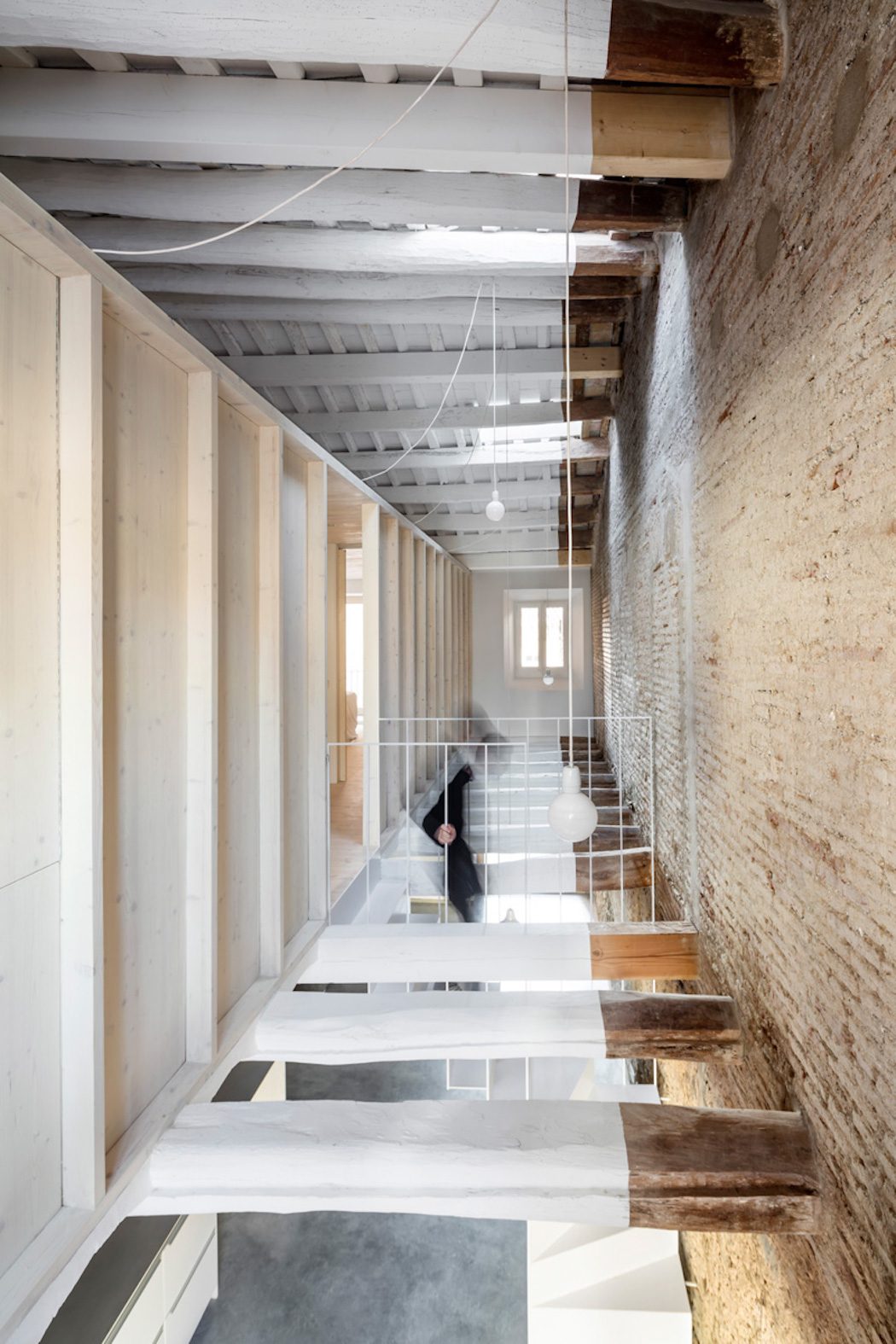 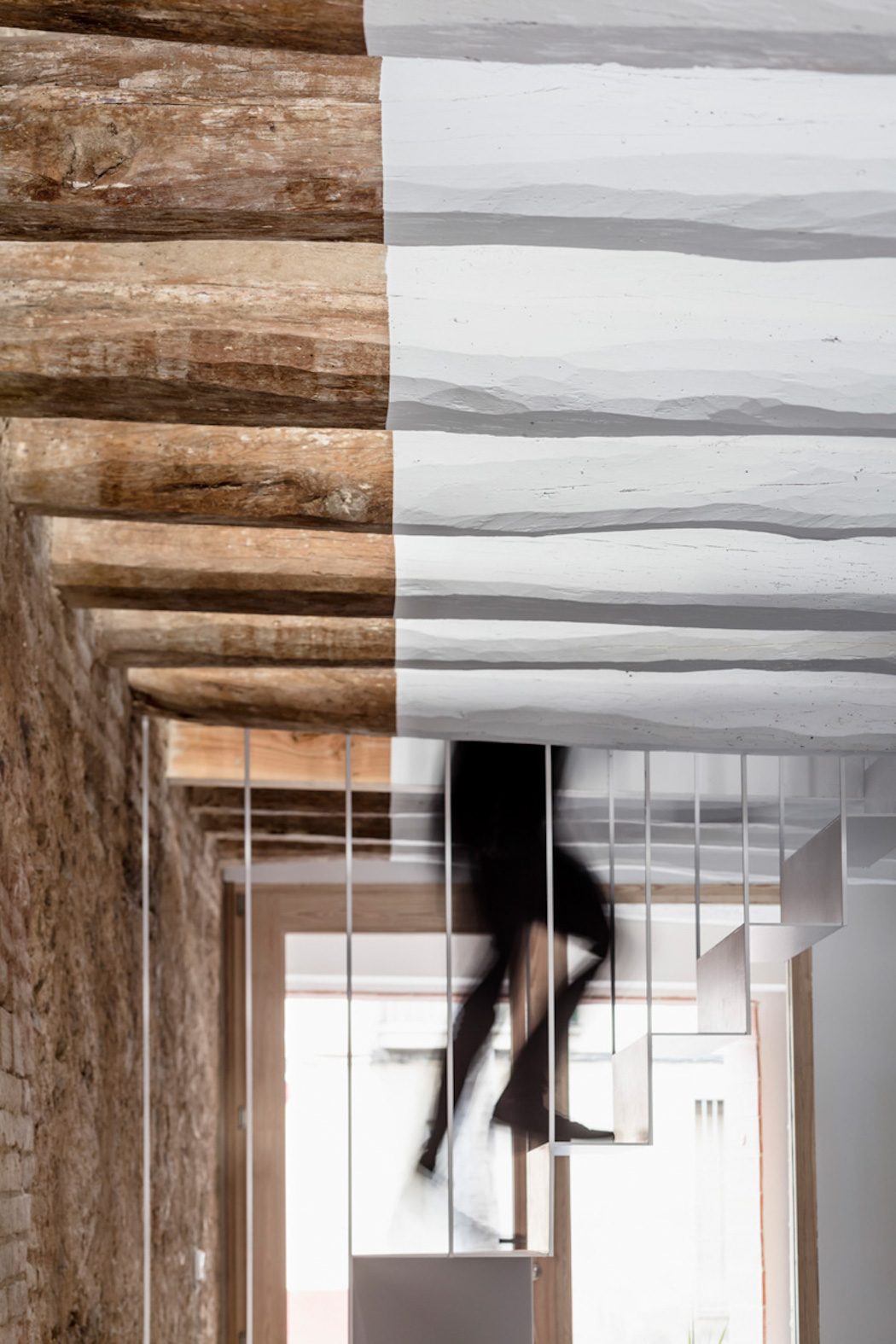 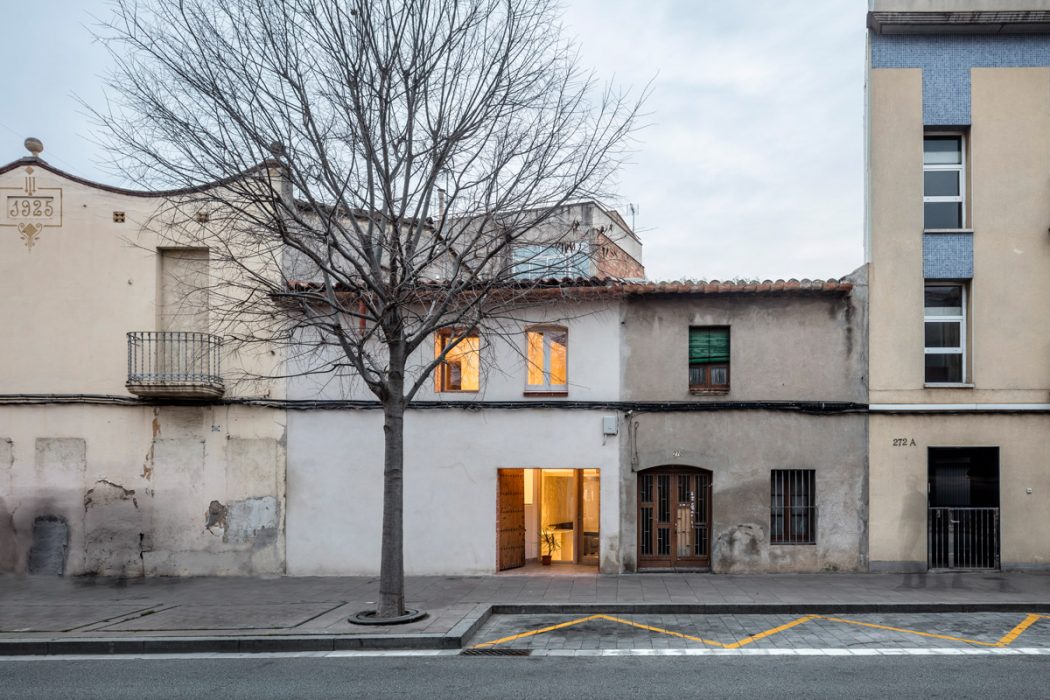 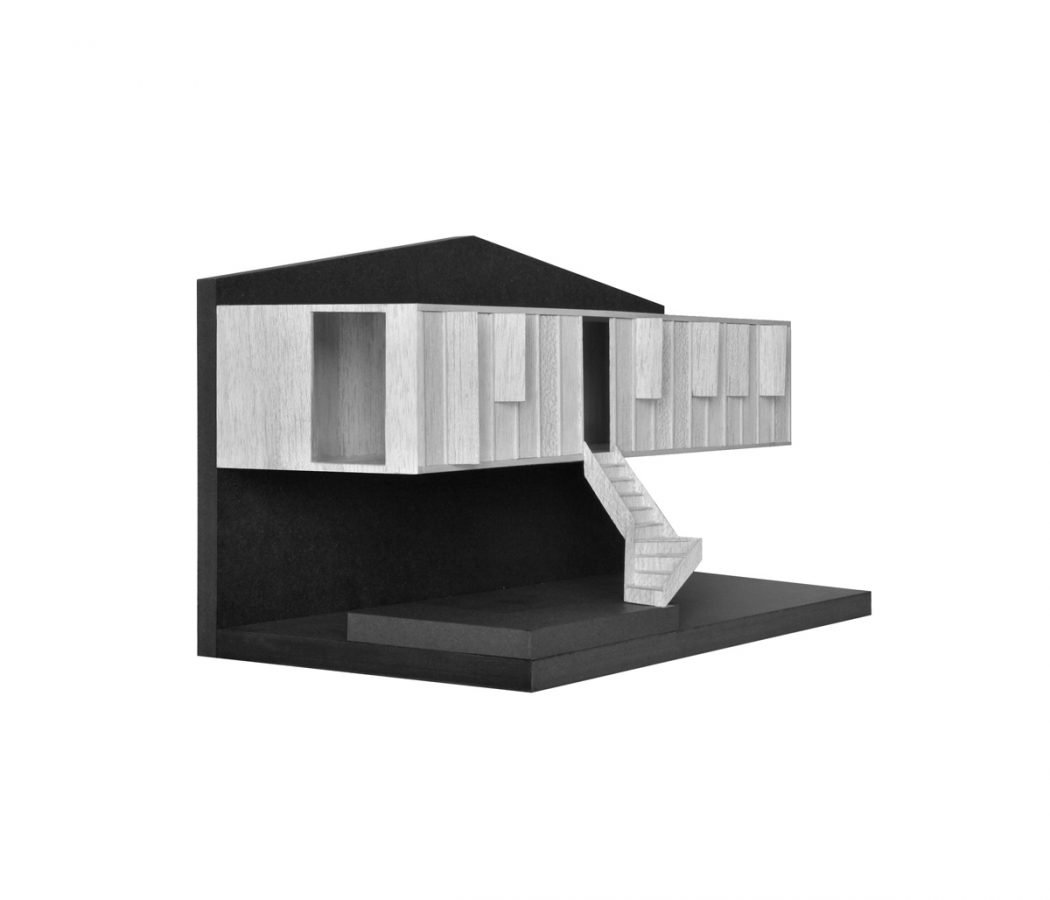